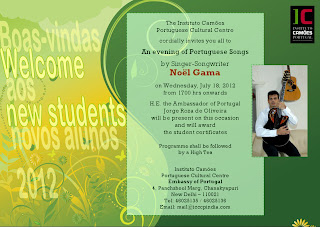 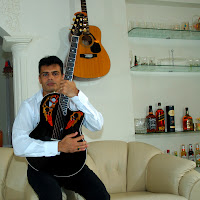 Damão (Daman), is my hometown - a former Portuguese enclave on the western shores of India.

Its 400-year Portuguese rule came to a close as recently as 1961, leaving behind a rich cultural legacy that lives on.

It is about this cultural heritage that I literally sing praises of - in my writings, books and songs - for Damão is the town that built me.

I invite you to travel down memory lane with me as your guide, as I recount my bluesy memories with words, photos and music.